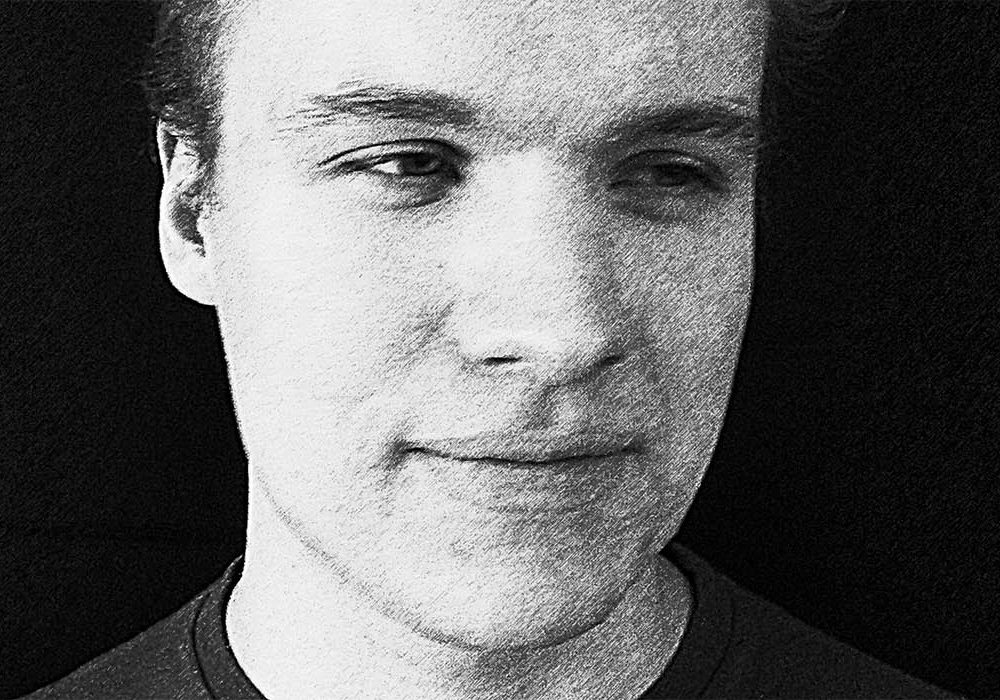 Greetings to the curious and purveyors of Internet biographies.

This is where I'm supposed to change to third person, isn't it. Well, everybody else is doing that, and it's weird. So, instead, I'm going to do this in the second person. Because that is sane and normal.

Your introduction to music happened early. You had parents who thought playing a musical instrument was important, and they wouldn't hear otherwise. After years of complaining, they changed their minds, just as you discovered To Zanarkand and changed yours. From that point on, you and the piano were inseparable.

But life got in the way and you stopped taking piano lessons at seventeen. Your father had bought you a Yamaha Clavinova that spent the next five years moving around with you as you tried to figure out what your problem was. Eventually, it turned out that you yourself were the problem, so, not a dime to your name or a prayer in the world, you fled Sweden once and for all.

Not much earlier, London had taught you that nobody cared about your problems, so it seemed the right place to be. You started a web company with a friend to support yourself, and that turned into one hell of a ride. On the side, you were still composing music, and a simple recording made on that very same Yamaha Clavinova had launched you into the sweet and sordid scene of Elder Scrolls modding.

Later, some people in the modding community you were managing said that Beyond Skyrim should be a thing, and you became the lead composer on the Cyrodiil project. Their prerelease, Bruma, became one of the most well-received mods ever, and the internet decided that the three hours' worth of music you'd made for it was totally okay.

So, you finally allowed your dog to be the more stubborn one and turned music into just a little bit more than a hobby. And one of the first steps had to be writing something on your website so that people will know what your problem is.