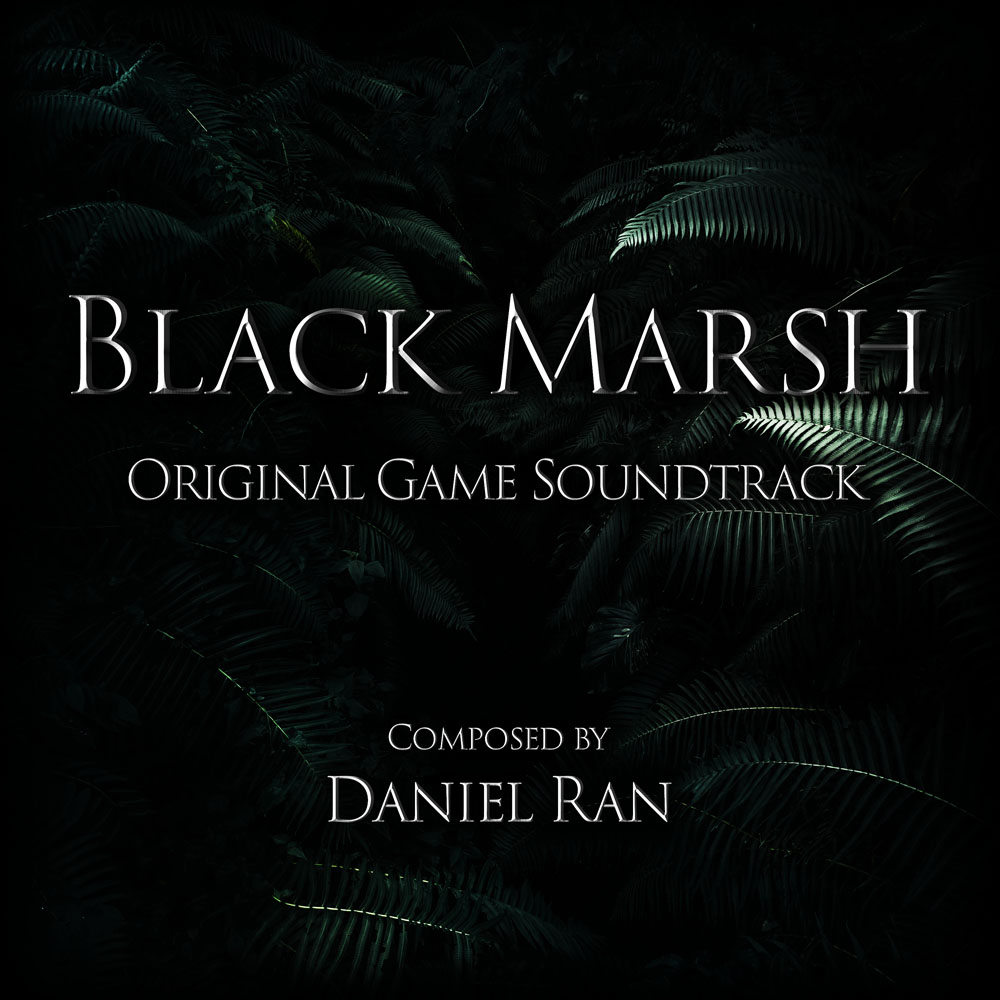 I composed this album during the late 2000s for a now long-defunct Oblivion mod. It was never released, save for a very limited beta version, but I released the music in 2010.