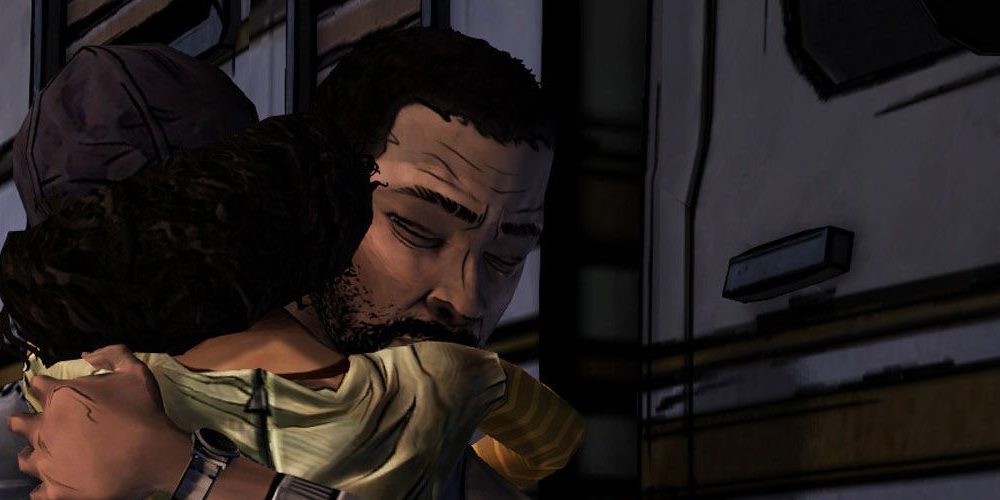 I think spending too much time on the internet can divorce a person from the real world. We get into a state where basic human empathy isn't in gear because it's not used to online communication. This gets worse the more different you are. We're trying our best to make our entertainment media more accepting, and it has its ups and downs.

In yesterday’s Extra Credits video, “Rust – Representing Race in Games”, they talked about a design decision to take character creation control away from the player. Not unusual, by any means, but in this case it means you have no control over the race of your character. It’s randomly generated and tied to your Steam account. You can’t reroll it. In other words, the game tells you which race you have to play.

But this article isn’t so much about Rust or the decision itself, rather it’s about the current effort to make modern media, from video games to TV series and films, more diverse. For the most part, this has been going really well, and we’re seeing a lot more diverse characters. I’m not surprised by this, since I think a lot of the lack of diversity is just random; the Doom marine is a white guy because it’s a game made by a bunch of white guys. Metro 2033 is full of russians because it’s made by russians. The Witcher 3 is also all-white, because it’s made in Poland, and Polish people are white.

That’s not to say we still don’t have a long way to go. But this isn’t what I’m talking about either. Rather, it’s about one side of the narrative which insists that people, especially if you’re a white male, should question themselves and try to shift perspective, in order to see if perhaps something ingrained is being overlooked which is resulting in poor or unfair treatment of minorities.

Don’t get me wrong; this is not only good but essential, although so on a more general level. I’m actually a bit surprised that it’s considered new. I was told to do it starting at a very young age, because, “the world [didn’t] revolve around me.” Now, I’m a bit of an asshole, and I’m still struggling with it from time to time, but like everybody else, I’m doing my best. Part of acceptance is realising that other people will make mistakes just like we ourselves will. If we judge ourselves by our intentions, we have to judge others by theirs, too, and not just their actions.

And still, the rebranding of the self-questioning I’ve been engaging in for as long as I can remember has had side-effects. In the interest of identifying bad attitudes, what used to be empathy has become something else. Ironically, a movement to create empathy has also tarnished it. Like all medicine, it is poison for those who do not have the disease.

Because I still remember being innocent. I remember starting up Grand Theft Auto: San Andreas for the first time (I was about fifteen years old) and being introduced to the main character, CJ, or Carl Johnson, and the main villain, the brilliant officer Tenpenny voiced by Samuel L Jackson, both of whom are black. The opening of the game is spent entirely in a ‘hood’ in the fullest sense of the word. It’s a culture that I have absolutely no experience with or relation to.

And it didn’t even register. I have no memory of thinking about how I felt playing a character racially and culturally different from me. All I have are my memories of what I thought about the character himself, his own qualities, his strengths and his flaws, him as a human being, not about how his random birth variables are different from my own.

I don’t recall when that changed. But I do know that it had by the time I played the first season of The Walking Dead. It was my first experience with Telltale Games and I loved their style instantly. (I completely binged season two and The Wolf Among Us.) The story was both beautiful and heart-wrenching, full of interesting characters who are diverse just like real people.

As soon as Lee, the main character, lost his arm towards the end, I knew exactly how it would go. He would spend whatever life he had left trying to make sure that Clementine was safe. At that point, I knew I was in for a real tearjerker ending. True enough, before long, I was crying far more than is socially acceptable for a man.

And I hate that. Damn all this fighting for ruining what used to be simple and human.

Streams of consciousness
On Pillars of Eternity