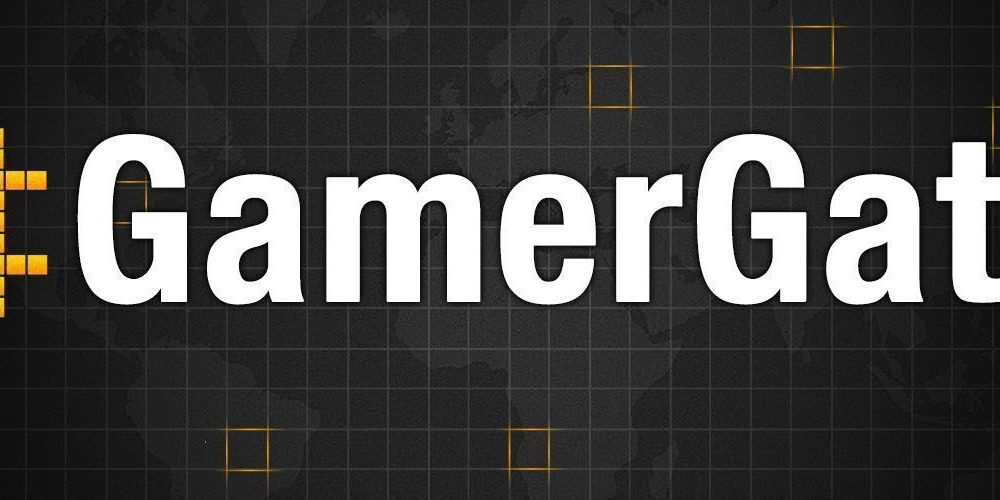 #Gamergate, online discussions and how we all seem to hate each other

I'd like to think that the internet makes some people behave in a way they wouldn't normally had the interaction taken place face to face. Then again, with how divisive absolutely everything is right now, maybe the internet is actually more honest, and revealing rather than corrupting.

To answer the question my best friend often asks me when I start to rant about something, yes, I have been reading on the internet. I have been for over a decade. But, whilst one of the first memories I have of it is reading an article on advice for how to get a job in the tech industry, when I think about it now, it’s usually only one thing that first comes to mind.

The current hot topic is #Gamergate, a hashtag with such contested origins that I won’t even bother covering them. Nevertheless, those who support it claim that it’s about ethics in gaming journalism, inclusiveness and anti-harassment. Those who are against it claim #Gamergate to be not at all about ethics in journalism and that it is only about harassing people and keeping women out of the industry.

In other words, it’s all black and white, yet again. Maybe the reason why popular media, motion pictures and video games alike, so often resorts to the Good versus Evil trope is because that’s how we human beings tend to frame everything.

A while back, on October 9th, John “TotalBiscuit” Bain came out in support of #Gamergate. He was a controversial figure even before then. In my opinion, even if unethical is the only accusation you can’t levy against him, I believe him when he says that it’s about ethics in journalism for him. The guy is so transparent, scientists should investigate how he’s even able to appear on camera. Every mistake he’s made, the guy owns it and publicises it.

Another limey turncoat journalist, Jim Sterling, vocally opposes #Gamergate. For this and other reasons, he’s been branded an SJW (social justice warrior, always said in a derogatory fashion). Last year when he pointed out real problems with sexism and homophobia in the industry, I was right there with him.

Earlier today, I spotted this tweet, by Brian Carnell. I’ve not the foggiest idea who he is, but he makes a valid point. Feminism suffers from some image issues right now due to a segment of its followers being of questionable character (like a certain hashtag promoting the murder of men). As a result, they ask that their entire movement not be judged for it. However, a lot of the journalists opposing #Gamergate, calling themselves feminists, are insisting on chastising all #Gamergate supporters for the actions of some of them.

I’m not going to comment on the validity of any of this, and ultimately, I think it’s beside the point. We all know that there are reasonable people on both sides of #Gamergate. What is there to gain from throwing out guilt by association accusations? Both sides have seens its own supporters behave in unacceptable ways. Should we demonise every pro-#Gamergate person because some of them are harassing people online? Should we demonise every anti-#Gamergate person because some of them compare the opposition to ISIS?

I echo Tim McIlrath of Rise Against, People Live Here. It doesn’t matter how much you disagree with someone — they are a person. If you harass them, or try to silence them, all you’re doing is hurting another human being. How can people feel justified in attacking someone just because they don’t agree with them? Are your hands really that clean?

Actually, I do understand. It’s easy. Taking away someone’s humanity, denying them any empathy, that means you’re making yourself invulnerable, and that is so much more comfortable than admitting the very real possibility that you yourself may be wrong. But at that point, neither one of you is a person any more, just voices arguing in a sea of other voices, contributing to the noise drowning out the rest of us. You’re fighting fire with petrol and matchsticks.

Ironically, the internet may be more about individuals now than it has ever been. There is so much content online, so many large sites and an infinite amount of blogs run by a single person, you couldn’t follow even half of it if you wanted to. As much as they try to fight it, traditional media and some of its core principles are dying, and we’re seeing the rise of the aptly named “internet personalities” such as Bain and Sterling. They’re followed as people, not as the sites which host their content.

On the internet, people still seek out other people they like, and I suppose there’s some hope there, in that even in the space where nobody cares, we still reach out as human beings to other human beings. Sometimes, anyway. We still hate and kill each other in real life, so there’s a limit to how nice the internet can be.

I’ll no doubt continue to follow this saga in spite of what we all know about staring into the abyss. That said, it’s everywhere, and short of calling up my ISP and telling them to block every site except Netflix, I wouldn’t be able to avoid it. Perhaps it’s time to grow another layer of skin.