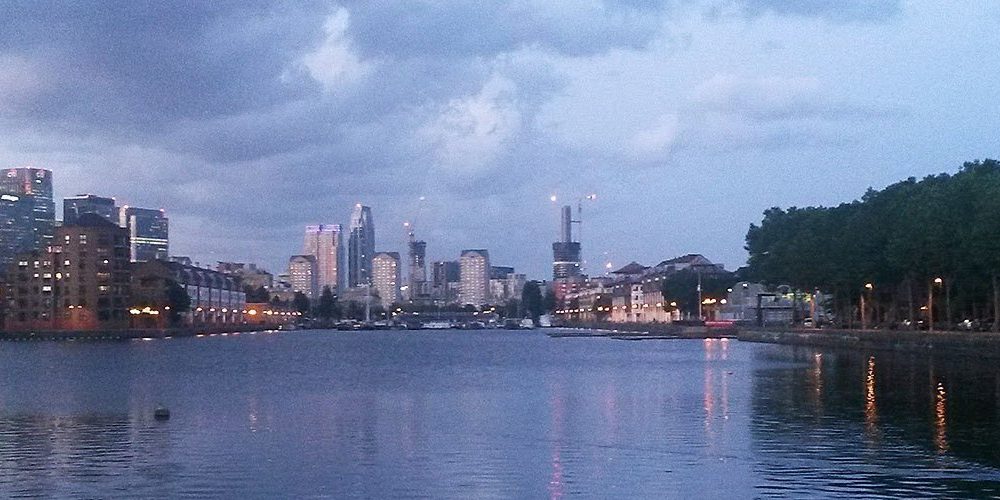 At time of writing, I'm surrounded by boxes and a small pile of my personal belongings. I've known that tomorrow was coming for months, and I'm not unhappy that it has, but I have a feeling that its impact won't fully hit me until it's over. Tomorrow, I will be leaving London.

For two years, I’ve been living in Canada Water, which is within what I like to call the river district (too close to the river to really qualify as South London). The name is apt, as there’s water everywhere, and at night, I can see the towering structures of Canary Wharf through my window. Except when the fog is thick, in which case I can barely the see other side of the road.

I don’t want to move, but the decision was made for me. So, since it was happening, it might as well be somewhere different. Eventually, that ended up being Maidenhead, which admittedly is just outside London.

When I first came here as a teenager, what struck me before anything else was the sprawl; a maelstrom of people coming and going at all hours, to and from all kinds of places. You could travel on the tube every day for a year without seeing the same person twice. I was running away from something myself at the time, and I’d found the perfect place to get lost. I think I’m still lost to this day.

Since then, I haven’t spent more than a few years in the same place. Now that I’ve had some time to think about it, I think that’s been for the best. When I think about moving to Maidenhead, I’m actually wondering about where to go from there. To put a modern (and really lame) spin on the old saying, home is where your smartphone is.

But for now, there’s a nice park in which a certain husky will have a great time chasing tennis balls. And considerably fewer drunk people singing outside my window at ungodly hours.

Streams of consciousness, part 2
On Fallout 4; the death of a world and the Michael Bay of video games