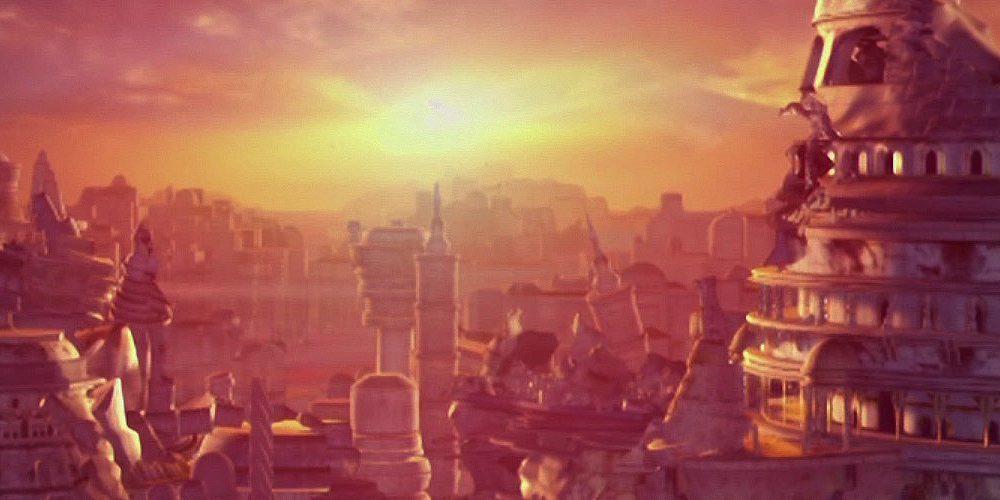 I've never liked the number four. So, it's fitting that the improvisations this time around are the weakest they've been so far. Take that, number four.

I’d seen this show advertised on Netflix many times, and it always struck me just how white the main character looked. Perhaps ironic or intentional given the name. Nevertheless, White Collar turned out to be a likeable series about a conman, Neal Caffrey, who gets caught by the one person able to outsmart him. 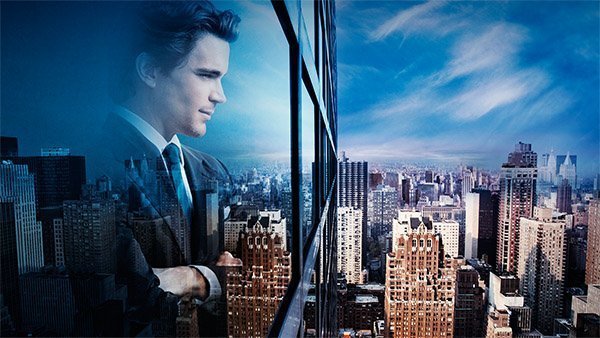 And then the two team up to catch other criminals, a bit like a TV show version of the ending scene to Catch Me If You Can. Most of it is as predictable as you’d expect. But it still had the cleverness to surprise me from time to time.

Of course, it had to have a bittersweet ending, which is the theme for almost all of the improvisations this time around.

‘Snow and Echoes’ I Am Setsuna

The first flat-packed, factory-assembled RPG I’ve ever played, I Am Setsuna doesn’t leave much of a mark. I don’t even remember half of what happened at this point. So, the reason I included it on this list despite the rather weak improvisation is because the soundtrack reminds me so much of my own style.

And because it has a bittersweet ending.

‘I Destroy Everyone’ Dexter

This year, I rewatched Dexter for the first time. I’d seen the ending before. I remembered that the sister died, but not quite how, except I thought Dexter’s actions at the end were stupid. Nevertheless.

Not just bittersweet, but well into the sad territory.

‘Once a Thief’ Uncharted 4: A Thief’s End

It’s always hard for me when a story that I’ve followed for years reaches its end. However, I’ve never actually played any of the Uncharted games, except for a bit of the second one’s multiplayer with my father. I’ve watched them all played on YouTube because I think Naughty Dog are one of the few video game developers who truly know how to tell stories using the medium. (The Last of Us and Uncharted are amongst the few proper narratives delivered to this date using video games.) 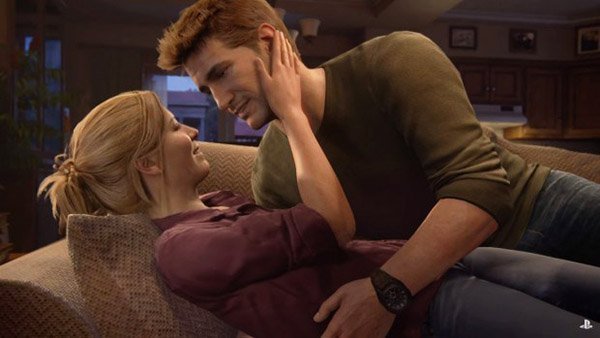 Combo breaker. Because Uncharted doesn’t have a bittersweet ending. It has a nice one. Everyone lives happily ever after, more or less. But that feeling is still there, that hollowing each ending brings.

The writers had me guessing with this one. Throughout the final season, things kept getting worse and worse, and the only reason the main characters averted complete catastrophe was because one of the antagonists — Nathaniel, who wasn’t a bad person, turns out — developed a conscience and wanted an end to it, helping to bring down his Assistant Police Commissioner brother, who was a horrible, child-murdering bastard.

But Caitlin (a.k.a. Susan) was hung alongside Nathaniel. After all she’d done, it wasn’t undeserved, but it stung nonetheless. She chose redemption and death over life and freedom. Perhaps that was the best she could’ve expected at that point.

Captain Jackson goes back to America with his son, but soon manages to get himself killed whilst rescuing two young girls from freezing-cold water. The cold did something to his heart, they said. It gave out. Except we all know that it was already weakened from losing his soulmate. There wasn’t much left.

Edmund’s daughter marries her half-wanker boyfriend Drummond and moves out of London. Before she leaves, she says that her father won’t come visit. Not because she wouldn’t want him to, but because he literally couldn’t.

Because Edmund is back in charge of H Division. Everyone he’s known over the last several years have either died or moved on, but he is still there. It’s midnight on New Year’s Eve, 1899. Everyone is celebrating. Except for Edmund, who goes to his desk and looks over the occurrence reports.

An ending really hurts when it’s not actually an ending; when you end up exactly where you were, only worse off.

This improvisation is based slightly on Holy Night because of the time of year. We’re coming up on that now, too, aren’t we?

On I Am Setsuna
Streams of consciousness, part 5