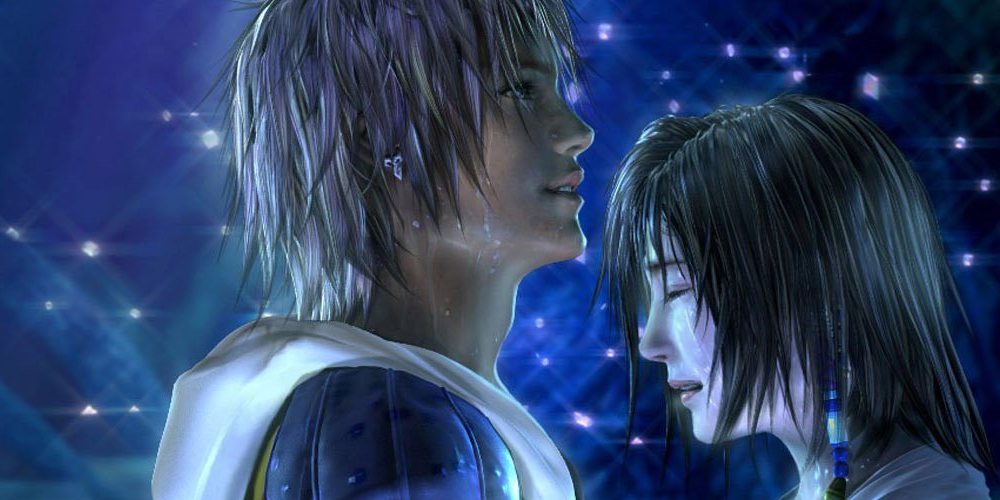 I do like the number five, and it's the only other number for which I have any particular fondness or dislike. Which means now I can carry on with these compilations without worrying about them being crap or too hard to top. Five has to be better than four, you see.

The last season Sherlock did take a grimmer tone, as promised, but it will go to hell for teasing us with Moriarty’s return. Its last episode, featuring Sherlock’s sister, in the aftermath of Mary’s death, began on a high note. 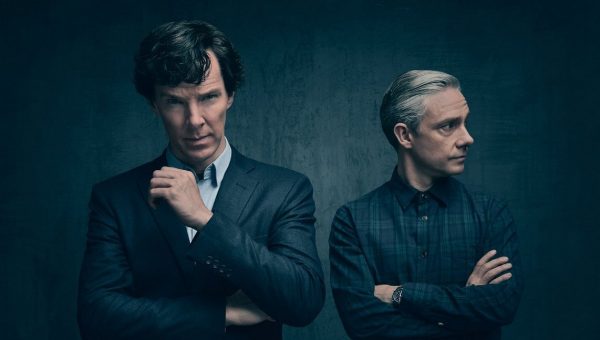 Despite feeling it at the moment, as the improvisation would suggest, I find that I actually don’t have that much to say about it in retrospect. But that ending would suggest that this was the last time we’ll see this incarnation of Sherlock Holmes. Whether that turns out to be true, I feel I’ve seen what they had to offer, and I always prefer TV series to end when it makes sense.

And this ending makes sense to me. Should they continue, they would have to bring the series back to its peak.

This is the first time I’ve included the entire recording from start to finish.

I know. “But Dan, I thought you said these were about things that had actually, you know, ended?” Generally, yes. But sometimes it can happen at a pivotal moment, or just whenever. The Witcher III‘s improvisation was also made in the middle of the game.

Despite some flaws, I felt Lucifer was watchable from the start. Then the start of the second season accumulated a sudden and worrying amount of suck. I kept with it because I wanted to know how the story with Chloe would end. Thankfully, they eventually dropped the stupid plot arc about Lucifer’s mother and went back to that. Now I’m enjoying it again.

Because it has that soppy romance plot that I’ve enjoyed since Smallville. That doesn’t make it deep or even particularly interesting, but the mystery behind what Chloe is and where Lucifer’s gone has my interest.

No doubt the answers will turn out to be disappointing.

‘And Then Everybody Died’ Rogue One

How do you create a prequel to a film that wasn’t originally planned to have one? Well, you create a bunch of characters and then you kill them. All of them. All at once. Right before the end. It’s like a whole year’s worth of Hollywood noble sacrifices crammed into one film.

Despite the final confrontation being a suitably cool space battle (where everybody dies), most of the film was really uninspired and boring. My attention was focused elsewhere more often than not. It seems like a rather cynical cash-grab by Disney, which is fair enough. I’m not unhappy it exists.

Although I wish I had more to say about it now. Seems I’ve already made up for that with this next one.

‘We Should Blow up the World’ Thirteen Reasons Why

I usually write these little bits in retrospect, months after actually watching or playing the thing. This one, however, I’m writing just after leaving the piano.

It should come as no surprise that bullying is a personal topic to me, as well as some other topics covered by Thirteen Reasons Why. Sure, I’m older now. But I think we as a society labour under the illusion that adulthood changes a person, when I think we just become older versions of ourselves. I’m still that child from all those years ago. If the adult me is somehow a different person, he will have inherited every last scar and emotional trauma of whomever was here before.

I imagine most outgrow the dramatic tendencies of being a hormonal teenager. I did not. When it comes to bullying and its prevention, I always felt as though the adults who were around at the time were disconnected. The counsellor in Thirteen Reasons Why behaves exactly like I remember personally; infantilising, denigrating.

Childhood drama is far from important in the grand scheme of things but pain is pain, and you don’t help anybody by disrespecting what they feel. You don’t make anybody feel better by insisting that their problems aren’t important. I’m convinced that’s one of the reasons why young people today aren’t getting help. We can’t look past the fact that they’re worried about stupid stuff. (As if our own problems are so damn enlightened.)

Bullying in and of itself isn’t important, but its long-term consequences are no less serious than how it feels for the kids who suffer it. Hate is definitely a learned behaviour, and I think most of us learn it in school. Because we’re encouraged to emulate each other rather than those who know better. Children who need role models end up as role models for others.

And we disrespect their problems as overblown and unimportant and then we’re surprised when they don’t grow up to be mature, sensible adults, as if turning eighteen is a safety valve that can release all that pent up angst and anxiety. We learn how to be human beings when we’re young.

And it’s no surprise that we all grow up only to care about our own problems. Because nobody else sure did.

‘Stories that Are True’ Black Sails

I think Black Sails is one of the better TV series ever made, despite its lukewarm reception by many. Excellent characters and actors. My favourite was Anne Bonny, through and through. She came far too close to dying at one point. That wouldn’t have been cool, people at Starz. Nice name, by the way.

They kept me guessing how it was going to end, whether they were going to fully adhere to the canon of Treasure Island, where Flint and Silver are mortal enemies. Instead, they pulled a Deus Ex Machina and brought back Thomas Hamilton at the end, the loss of whom had been Flint’s primary reason for waging his war against England. Don’t get me wrong, it was sudden and stupid, but it felt good. The man was such a wreck. He deserved it.

And they toyed with Madi being dead, too. Fuckers. She seemed to forgive Silver, which made this a happy ending, in a way. Rackham and Bonny carried on pirating, Max carried on sleuthing and charming. And we got a quick look at “Mark” Read, too.

Unlike the complicated and thought-provoking ending to Ripper Street, Black Sails saw fit to just wrap up its plotlines and end gracefully. I suppose that’s what you’ve got to do when people already know where the characters will be later on. That’s not to say I think the way it ended didn’t make sense.

It just said, “and then they all lived happily ever after.” Except for Billy. But you were going to kill Madi, man. Enjoy Treasure Island.