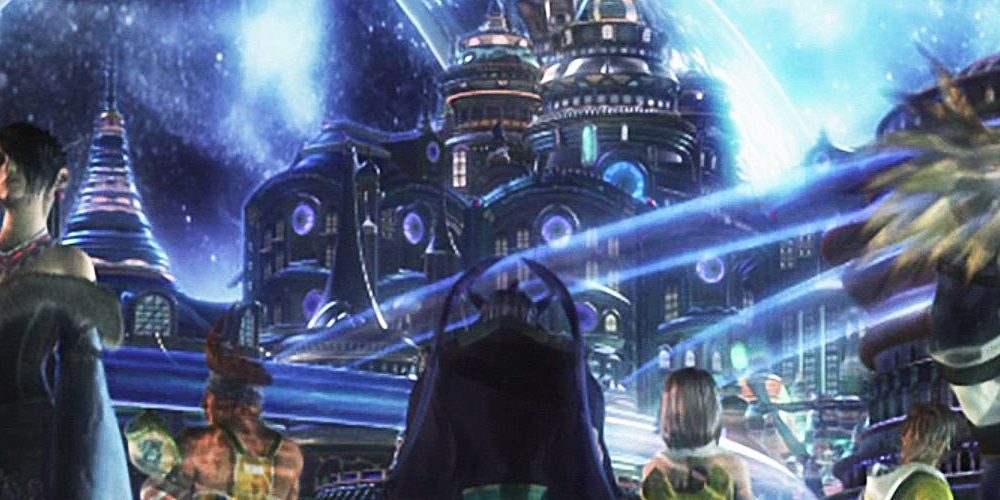 Here we go again; another set of five improvisations inspired by entertainment media. Years from now, looking back at all of them, I wonder what I'll be able to remember. Probably that I had a really hard time deciding what to write in the excerpts.

The Girl You Left Behind

I discovered audiobooks since last. Much to my best friend’s amusement, I’ve been listening to this kind of “domestic noire” stuff, because it seems to be largely the only type of book read by my favourite narrator. Nevertheless, The Girl You Left Behind by Jojo Moyes told the story of a painting, split between the modern day and World War 1.

Central to the narrative is a big gap where one character’s line suddenly ends, leaving you wondering what happened to her until almost the very end. I don’t know if there’s anything particularly interesting about the book, but it left an impression. It was an interesting experience for me, getting involved in a book for the first time since I was a young teen.

One of the mere handful of AAA titles I played last year. Prey caught me by surprise by being an old-school action-RPG in the vein of System Shock. In fact, it’s far more System Shock than BioShock could ever hope to be. But I digress.

Despite its many flaws, I enjoyed it enough to go through it three times, but it is the type of game that’s broken once you figure out how it works. Even on the hardest difficulty, the shotgun makes almost every other offensive weapon and ability meaningless (short of the stun gun for mechanical enemies), and I always had far more stuff than I needed, to the point where I was descontructing dozens of medkits every so often. Even the most challenging enemy in the game can’t withstand more than a few good shotgun blasts.

Nevertheless, it has a few sweet moments, particularly the intro music and the time you save Mikhaila. It’s one of the exceedingly few AAA titles actually worth remembering. Despite my differences with Bethesda, they haven’t drunk whatever their friends have been drowning themselves in over the past decade.

The fact that Lucifer is making another appearance shouldn’t be seen a recommendation. The primary reason I watch it is because it’s free on Amazon Prime. Well, watched it, now that it’s been cancelled. And I wasn’t surprised.

Every season is like a recent episode of The Walking Dead. It starts with something interesting, wastes most of the middle on something dumb or boring and then ends with another interesting bit again. I don’t even know what they were thinking, or why I felt like improvising after watching the season 2 finale. Maybe because there’s some part of Lucifer’s character that I can relate with, even if it is buried under a bunch of silly playboy stuff.

‘The One with the Blackout’ Friends

Released in its entirety for free on Netflix, even remastered in widescreen. Now, this is probably done as a marketing move for the upcoming movie (that isn’t happening). But they get points for it anyway.

I like that old TV shows and movies are given new lives on streaming services. They’re still every last bit as good as they were. Timeless, even, perhaps. Society looks different and the characters are facing different challenges (aside from all the nonsense and impossibly improbable events), but comedy is comedy. Now they have to do the same thing with Scrubs.

‘We Made It’ Frostpunk

This is the complete recording. 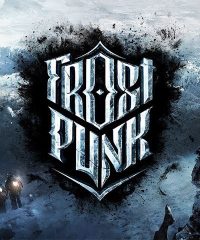 Frostpunk is the most dramatic city builder I’ve ever played. From start to finish, the game spared no expense in trying to break me. But we made it. Without leaving anyone behind, without losing a single life, and on the rather murderous hard difficulty setting. It took me quite a few tries, but we made it. I wonder if Frostpunk is proof that even city builders benefit from having endings.

11 Bit Studios are amongst the indie developers that have made it safe for me to pay little to no attention to the AAA sphere. I played This War of Mine several times, once quite recently. And with Frostpunk, they’ve proven that they’re capable of creating enjoyable games of vastly different types, a feat even some of the most venerable studios can’t claim to have accomplished.

That’s not to say Frostpunk isn’t flawed. Because of course it is. Then again, I’m not convinced that flaws are bad things in and of themselves. What I think of as a flaw might be a feature to somebody else. And maybe a game needs some flaws in order to be more than just a piece of software.