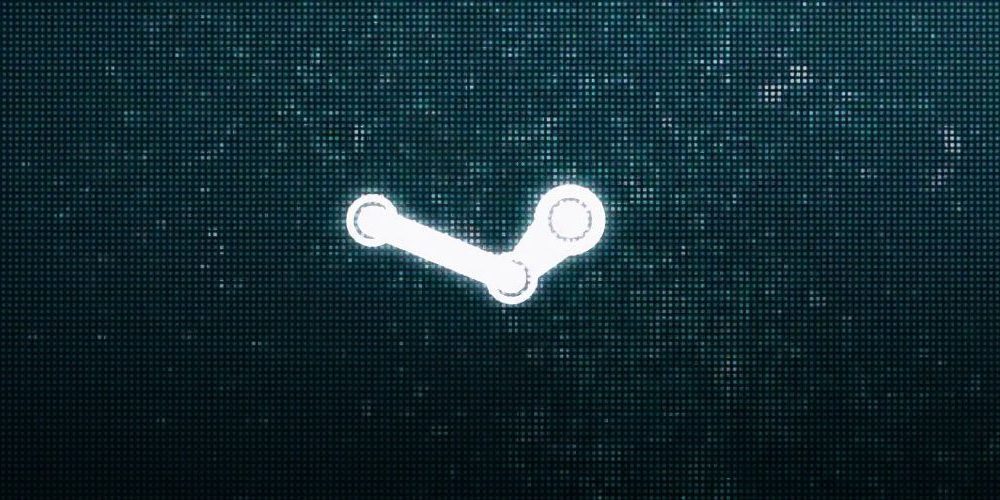 Paid mods and the comfort of polarity

A little while ago, Valve introduced paid mods to the Steam Workshop for The Elder Scrolls V: Skyrim. The experiment lasted less than a week, after a massive backlash from the community resulted in a veritable echo of last autumn's #GamerGate. And, like with all other controversial topics, this one was filled with people clinging onto the kind of black and white thinking that causes the majority of internet drama.

Over on Dark Creations, we have our own forum thread discussing the matter. Even though, I’m happy to say, most of the conversation has been decent and mature, we’ve also seen what can only be described as hysteria and an imagined war between Valve and the Elder Scrolls modding scene, which the latter was trumpeted to have won.

But this article isn’t so much about that. If you’re interested in reading about paid mods, you should check out two blogs by Robin Scott (the owner of Nexus Mods) and the Content Patch and subsequent in-depth discussion by John “TotalBiscuit” Bain. They are, in my opinion, four sensible pieces of content on the topic.

Rather, what’s been stuck in my mind is the same thing that always is when something like this happens.

You know how it goes. You’ve got a controversial topic and a large amount of people with strong opinions on it. Many of them will separate themselves into opposite sides and actively fight the other. That, by itself, perhaps isn’t all that interesting any more, neither is it surprising, but it causes so many problems when you attempt to converse with any of these individuals.

To briefly borrow a word, it’s like they have triggers, except they have nothing to do with psychological trauma. Rather, these triggers, more than anything, are symbols of the opposition; the shapes and colours of the enemy’s uniform, if you will. When one is seen or heard, the person responsible instantly becomes the enemy, and also very, very wrong. And bad. And wrong.

This time, not being staunchly against paid mods for all eternity was one of these triggers, amongst some of the most common arguments in favour of the concept. Predictably, this renders any sensible communication impossible. How are you meant to talk to someone who considers you the enemy?

Human beings seem either born or socially indoctrinated with an innate fear of being wrong. It’s really hard to get rid of, in my experience. Many don’t even seem to bother trying. Those who fight with forced polarity are so sure they’re right, they don’t even need to consider that they may be wrong.

Because it’s just too darn comfortable to view an issue as black and white, with yourself on the right side, as it were. No need to even listen to another person, just decry them as the enemy and you won’t have to make yourself vulnerable. It’s about as intellectually dishonest as you can get, but it sure feels nice.

Disagreements are not declarations of war. And, although it’s tragic that it even needs to be said, harassment, attacks and bomb threats are still not acceptable ways of accomplishing anything. Not a damn thing. They’re the best ways of rendering any legitimacy you may have had null and void. Just stop, for Pete’s sake.

There are quite a few human beings with whom I have very strong disagreements. You know what I like to call them? Friends.